Sign up for our Free newsletter for discounts, tips, news, and more!

Rome Metro
How to get around using Rome's underground subway system

The Rome metro (Metropolitana) can be a convenient and fast way to get around Rome.

I took this photo in a rare moment. The Rome Metro is usually not this empty!

Everything You Need to Know About Using Rome's Subway

The metro system in Rome is really easy to use, and a great way to get around between the sites. Find out:

Look for the big "M" to find Rome's metro

Below is a map of the subway (underground) system in Rome.

The green line is the new line C, which is coming along nicely. Where it's dashed, it means it's still under construction.

Map of Rome's metro system, showing lines A, B, and C. Courtesy of metropolitanadiroma.it.

Rome Metro - Where Can it Take you?

The Metro can be very useful for getting to and from certain major tourist attractions in Rome.

The most common use of the Rome Metro is to get from Termini station (the main train station in Rome), to the Colosseum (blue line B, 2 stops) or the Vatican (red line A to Ottaviano, 6 stops.)

But if you look at a map of the Metro superimposed on a Rome city map (below), you will notice that there is a huge section of the center of historic Rome where the Rome Metro does not go. Can you guess why?

It's full of ruins! Every time they try to dig, they find more ancient stuff.

That said, they are working on a long-term project to add a third line, C, which, among other conveniences, will take people from the Basilica of San Giovanni to the Coliseum to the Vatican.

For more information, visit the official site of the Rome Metro (Italian only, but there are specific maps of each line if you like.)

From Termini, the red line A also takes you to common stops such as:

From Termini, the blue line B also takes you to common stops such as:

Where the Rome Metro does not go

You will not be able to use the metro in Rome to easily access the Trevi Fountain, Pantheon, Piazza Navona, Largo Argentina or Campi di Fiori, among other important tourist attractions.

It also does not go to Trastevere.

But there are buses and trams so you can use those, alone or combined with the metro...or walk!

If you want to take a taxi, find out all about how to get one and what they cost here.

The Rome Metro and Bus system are run by ATAC. They use the same tickets and you may combine the two systems. For example, you may decide to take the metro from Rome Termini station to the Colosseum, and from there, take a bus towards Piazza Navona (where the Metro does not go.)

Who is eligible for discounts and free entry

Children 10 and younger may use Rome's public transportation free, as long as they are accompanied by an adult.

There are no discounts for the elderly or for the disabled (unless you are a Rome resident, and purchase an annual ticket).

Rome Metro - Where to Get Tickets

You may buy several tickets at once. They last for months if not years, until the moment of validation. So if you know you want to have, say, 4 tickets for your stay in Rome, you can just get them all at the same time.

You can easily buy metro/bus tickets from tabacchi (tobacco shops), or at the green newsstand kiosks you see around Rome.

You may also purchase metro tickets inside any Rome metro station.

There are a very few buses that have a little ticket machine on them. But I would not count on this. It might not be working, or might just randomly not be there!

It's really best to have purchased your tickets before you board any type of public transportation in Rome.

How to Validate Tickets on the Rome Metro

This part is just as important: when the ticket is validated, it pops back up. You must take the ticket with you, and keep it with you until you have fully exited the metro system!

Never enter the metro or bus system of Rome without a validated ticket. You will risk a hefty (50€ minimum) fine. And playing the ignorant tourist will get you nowhere. Trust me I have witnessed this in action.

If you have a Roma Pass, press it against the yellow dot. The gates will open.

Return to the top of Rome Metro. 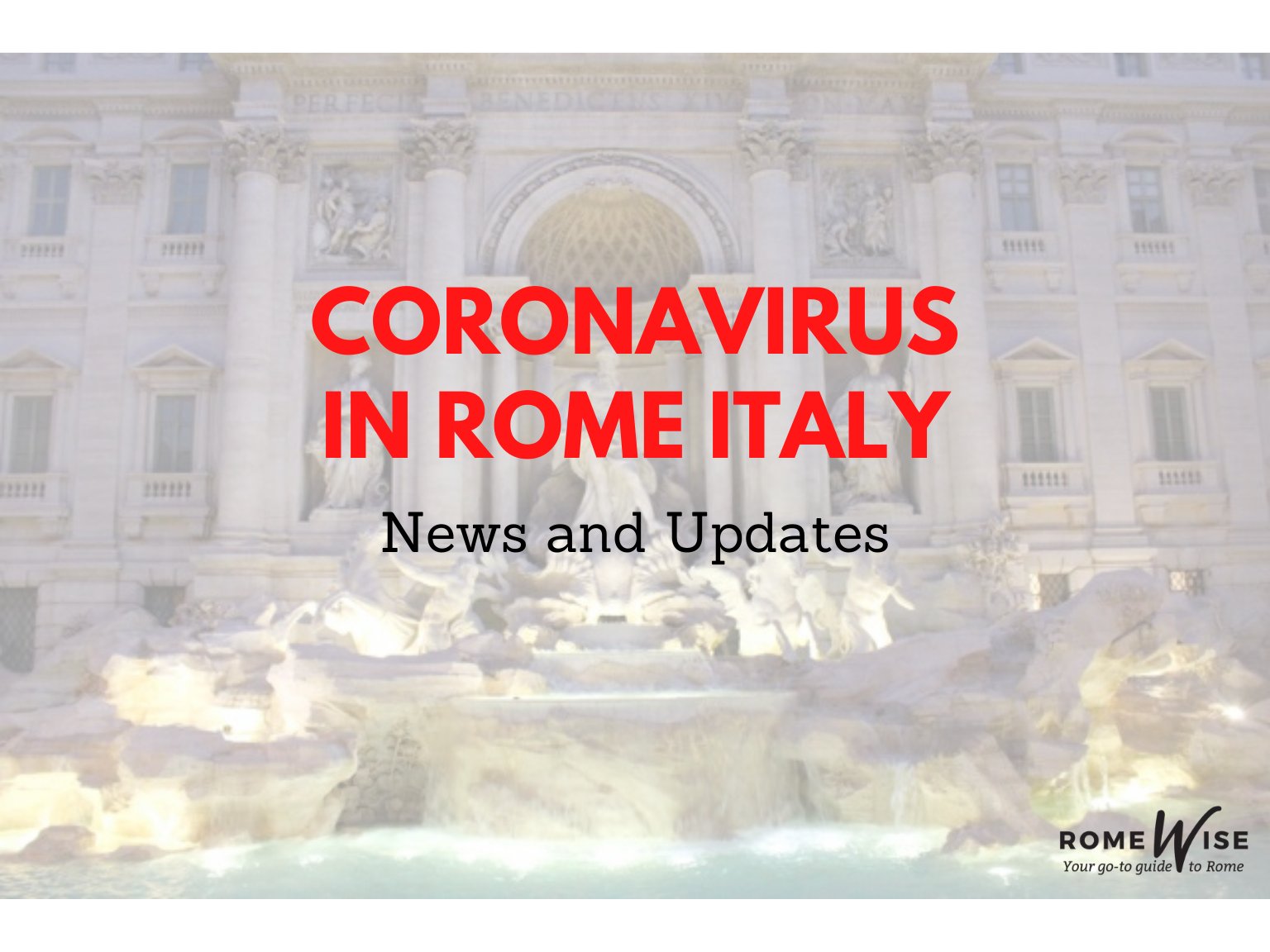