This page is about Rome food myths -- and what Roman food is NOT and why it may be different from what you expect. 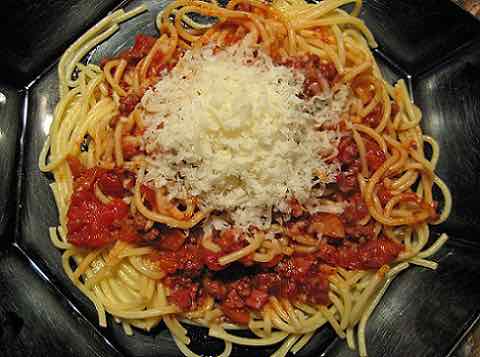 Spaghetti Bolognese - not an Italian dish! Photo By Manfred&Barbara Aulbach at Wikimedia Commons

There are some foods you just won’t find in Rome, so this is about not wasting time and energy looking for them!

We Americans tend to love to try new things and experiment.

In cities, we might eat standing up, outside, at a food cart selling Morrocan or Vietnamese or Cuban food. We like to share dishes and to mix different sauces with different meats, pastas and fish dishes.

Cuisine in Italy is regional and based on long tradition – we’re talking centuries – and extremely slow to change.

You know how they say that Inuits have many different words for the different kinds of snow (wet, powdery, etc.) because it makes a difference to them?

Well, that’s how it is for Italians and pasta.

There is of course “fresh pasta” and “dry pasta” and for each of those types there are many shapes -- short and long, flat and round, butterfly shaped, shell shaped, squiggles and tubes … and each kind has a sauce that it’s best served with. 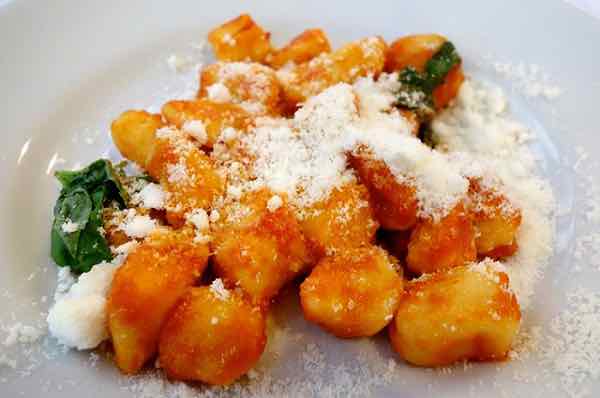 There are even days of the week when one eats certain foods, by tradition. In Rome, one eats gnocchi on Thursdays, cod in tomato sauce on Fridays, and tripe on Saturdays. Not that you must, but that is when you will find it on the menu of very traditional Roman restaurants.

Check out my YouTube video of my local cheese vendor whipping up a steaming plate of rigatoni alla gricia on the fly. Scrumptious!

Foods you definitely will not find in Rome 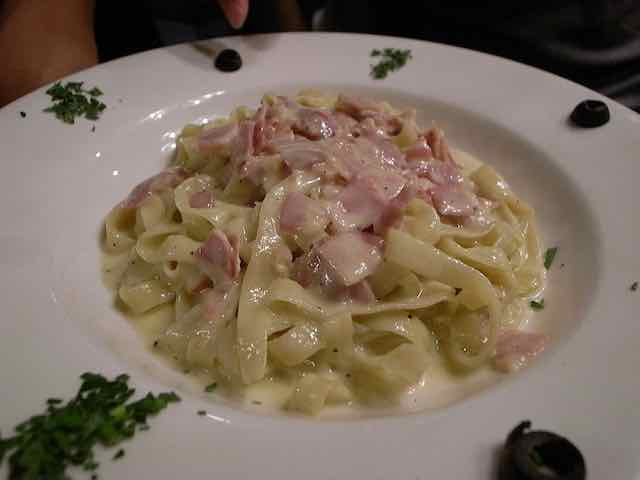 Fettucine carbonara - lots of cream, and ham. Definitely not Roman in so many ways. Photo by Sun Taro - Wikimedia Commons

Gelato deserves its own page.

To find out where to get the best gelato in Rome, visit this page.

Below are foods that are part of Rome food myths.

They are not Roman, or even Italian.

Due to tourist demand, some of these (such as spaghetti and meatballs) are starting to appear on menus. So instead of saying that you definitely won’t find these in Rome, I am just saying, be aware that if you eat this, it is not traditional Rome cuisine at all. 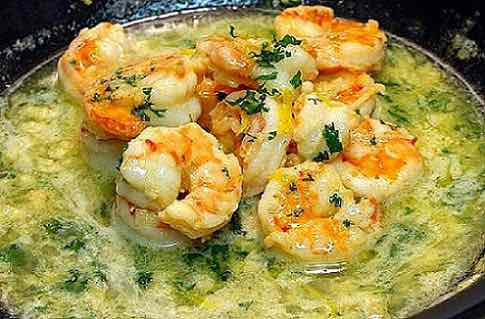 Shrimp scampi may be yummy but it's not Italian - wikimedia commons

Why not learn first hand all about Rome Food Culture?

Sign up for a Food Tour in Rome, and see and taste for yourself what are and are not Rome Food Myths!

Where Locals Eat in Rome

Things Italians do not do (but you can if you want. Go ahead, nobody minds.)

I have seen a lot of advice to visitors to Italy that seems to berate them for believing in the Rome food myths I am talking about here. As the daughter of a cultural anthropologist, I have a different take on this. Culture is always evolving and there may not be a “right” way to do things. If enough people want to make changes, they happen.

So, note that the below Rome food myths are traditions you won’t find in Rome. You may like them, though, because you practice them at home. And if you want to do it here, you should do it. Just know they are not Italian food traditions.

Things definitely to never do when dining with Italians

There are a lot of superstitions in Italy, and things one “must do” or “must not do”. Sometimes this is for “health” reasons, and other times, it’s to avoid bad luck. Here are things never to do when you are out drinking and eating with Italians:

These are not Rome food myths per se, but just in case you’d like to know, here are the correct usage and pronunciation of some words I hear misused quite a lot. 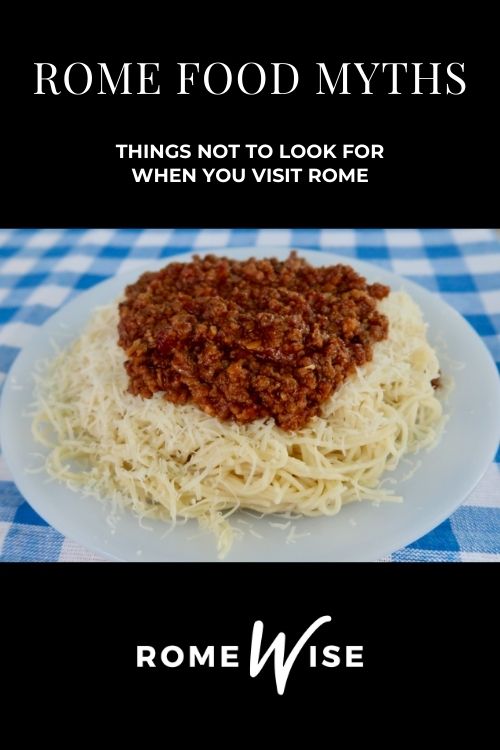 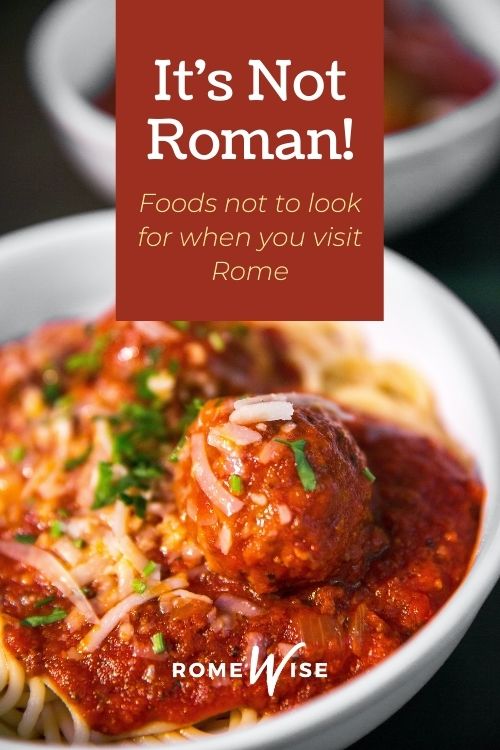