Maybe the phrase "innovative Rome restaurants" sounds like an oxymoron. Rome, is, after all, a place where foodies love to wax poetic about the best traditional Roman cuisine like spaghetti carbonara, fried artichokes and trippa alla romana. But things are changing! 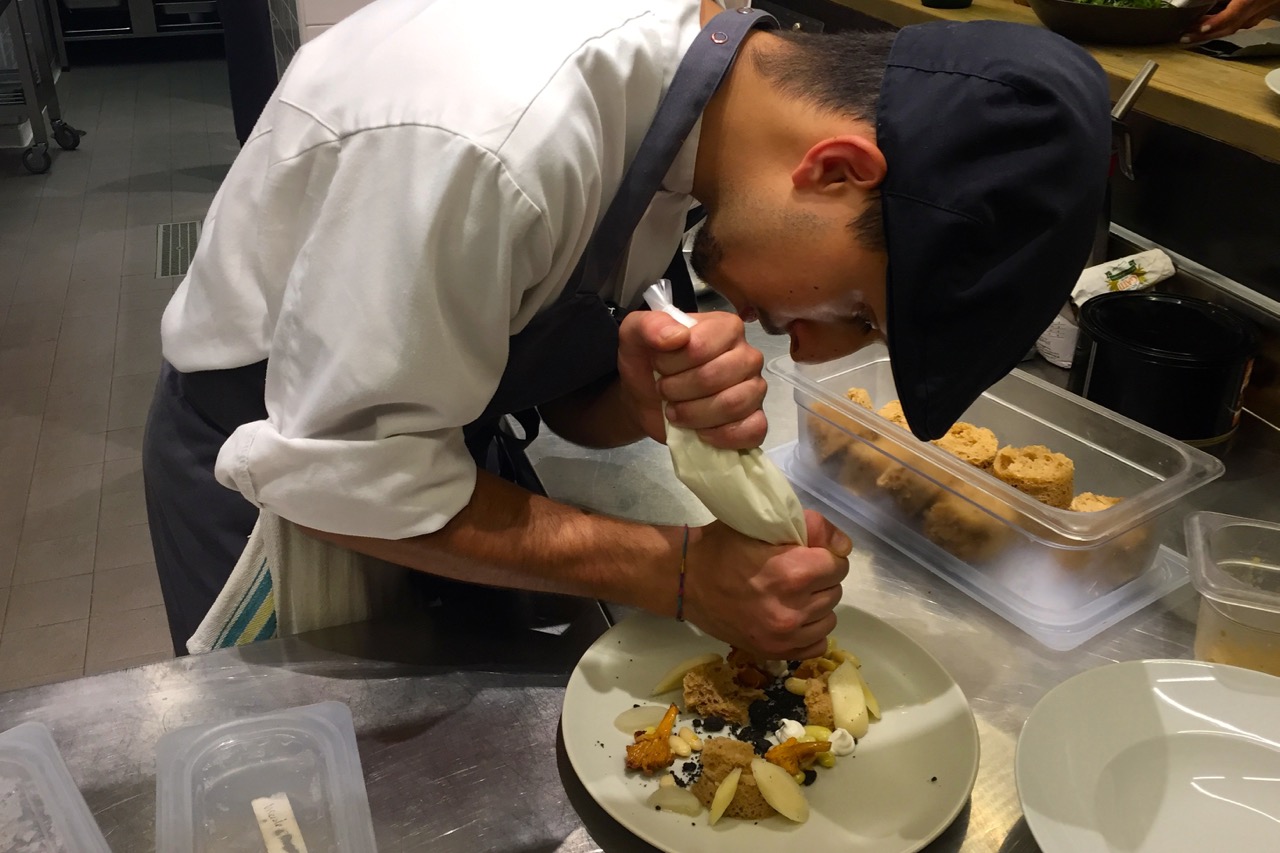 I lived in San Francisco for nearly 10 years in the 90's. There, it was a given that most restaurants were "innovative."

Glass Hostaria in Trastevere, was one of my first favorite innovative Rome restaurants. Chef Cristina Bowerman has since gotten her well-deserved Michelin star, and has opened other venues around Rome too.

And in those years, a new trend in Rome began to emerge - creative restaurants for the rest of us. I don't mean trendy restaurants, where it's all the rage to go eat because of a write-up, or even some gimmick. I mean restaurants where the chefs really care about taking it up a notch, basing their creations on Italian foods and ingredients, but offering something unique.

And so, here are my top 10 favorite innovative Rome restaurants:

It was not actually that easy to come up with a top ten list of innovative Rome restaurants. In part that's because there are not that many restaurants in Rome with really creative cuisine.

But here are some more options, including places I have not yet tried myself (where noted):

Not because they are not innovative. Quite the opposite. Many of them are. But I felt they belong in their own class. And they'll certainly appear on another page I need to write about upscale dining in Rome. Of the Michelin-starred restaurants in Rome here are the ones I know that offer the most innovative cuisine.

There is a reason Heinz Beck has 3 Michelin Stars. Actually there are several reasons (even if I am not a Michelin judge.)

This world-renowned chef is famous for the exquisite dishes he creates, and there is just nothing else that comes close to it in Rome! So if you want the best, this is the place. 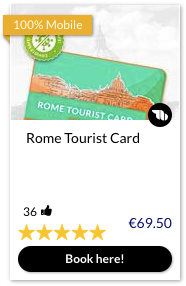 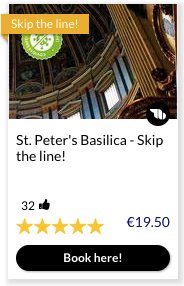 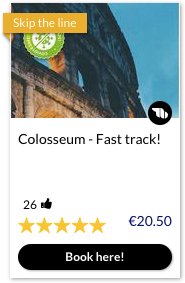 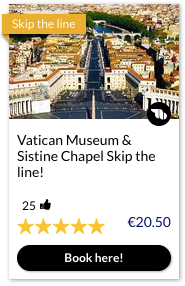